Fujifilm Diosynth Biotechnologies, a contract development and manufacturing organization (CDMO) for biologics, viral vaccines and viral vectors, held a groundbreaking ceremony for the expansion of its BioProcess Innovation Center in Research Triangle Park in North Carolina.

The BioProcess Innovation Center—which originally opened in May 2016 as a three-story, 62,000 square-foot facility for process invention, process design and development, and product characterization—is expected to be completed and the capacity operational by mid-2024.

According to the company, the expansion will be doubling the site’s current laboratory footprint with an addition of 89,000 square feet that will feature analytical instrumentation, high-throughput bioprocessing equipment, and automation technologies through a collaboration with sister Fujifilm company, Fujifilm Wako Chemicals U.S.A., Corporation. The added labs and technology are expected to enhance the CDMO’s capabilities as a development and analytical service provider by expanding upon its offerings including process characterization, drug substance formulation and quality control testing, and adding new services such as drug product formulation development. 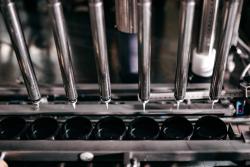 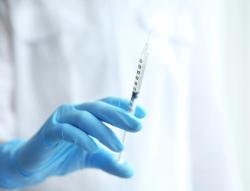