The Mobile & Social Media Study: Physicians’ Views of Emerging Technology, a survey conducted by SDI Health (Plymouth Meeting, PA) last fall, found that use of smartphones or handheld, Web-enabled devices has reached nearly a third of office-based physicians. Of that third, 31% are using the Apple iPhone, which is considerably ahead of iPhone adoption among the general public.

These mobile devices have by no means replaced desktops for physician access to medical information, and the survey showed that the types of information accessed via either medium vary. “We have found that physicians are generally using smartphones to access information about drugs, drug interactions, and prescribing, and we’ve also found that most physicians using a smartphone download applications to access medical information,” says Heather Alba, senior product manager, media innovation, at SDI Health. “Physicians still rely heavily on laptops and desktops to access articles and abstracts, clinical study results, and disease state information.”

The implications for pharma marketers are becoming clear: tailor prescribing information to forms that are convenient for mobile devices, but don’t stint on providing in-depth clinical information that will be accessed while sitting before a desktop. “There are opportunities for reaching physicians through social and mobile media, but marketers should create content that works within the context of how physicians are using these new media,” says Alba.

Other data points about mobile technology:

Physicians are also rapidly adapting to social-media networks, ranging from public sites like Facebook to professional sites like WebMD or Sermo.com. “We found that more than half of physicians surveyed reported participating in online physician networking, with a similar percentage predicting an increase in usage over the next year,” says Alba. “Physicians were more likely to visit these sites to gather peer opinions and experiences as well as CME credits; however, they also utilized these sites for product information, clinical trial information, and patient education materials, which opens up the door for pharma participation.”

SDI Health says that it has more detail on prescribing patterns, social-media activities and physician preferences available within the study. PC 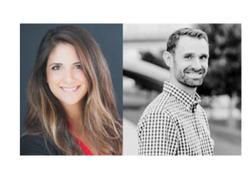 Key learnings to support biosimilar commercialization in the US 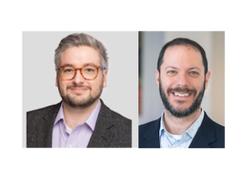 How pharma and HCPs can support backlogged pandemic patients 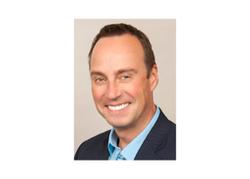